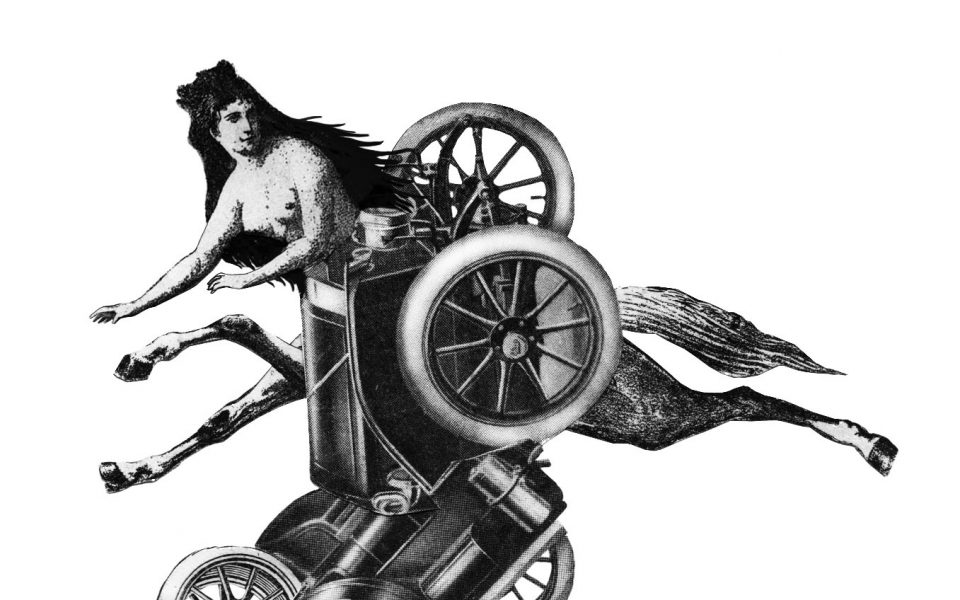 […] I tried not to deviate too far from the original words, as much as is possible with a translation of poetry, an enterprise something like climbing a melting glacier. Yet it was impossible in some places to prevent an “estranging” effect in English. Partly this has to do with the author herself; even where I could find a reasonable equivalent, the original often read “strangely” in Spanish. Hilda exercised a great freedom in making up words, chaining concepts and following lateral trains of thought; hers is a modernist prose. Talking about inventions such as the telephone and tram, she brings her prose up to date as well.

Even when Hilda writes about everyday things, such as the lottery or red nail polish, these quickly start to seem bizarre, almost grotesque, in the same way as a familiar word when you repeat it many times, or furniture when you change its position in the room. Disorientation moored by irony is what follows, but the dissonance is strangely pleasant. Contemporary readers may be more accustomed to this “avant-garde” tone than readers of Hilda’s day; in English it evokes poets like Pound and the Vorticists of the magazine Blast!, and in Spanish it points to the Ultraist movement originating in Spain, picked up in Latin America by Borges among others.

There is one concept I wish I could translate better, which is linked to the title, “pirotecnia”. Hilda’s pyrotechnics, her “sparklers”, are a play on the phrase “fuego fatuo”. To represent nothing is a “fatuo” property of pyrotechnics, Hilda notes on the first page; ”fatuo” on its own  simply means “inane” or “foolish”. This is in part a knowing, self-deprecating comment by Hilda about her own work.

As an idiomatic expression, however, “fuego fatuo” is one of the most beautiful phrases in the Spanish language. It can mean “will-’o-the-wisp”, “spook lights”, “jack-’o-lantern”, “fleeting fancy”, all those lovely things that are whimsical and fleeting. Mundy adores the coquetting sentence, the suggestion, the ability to change one’s mind, the allusion. What is not said is as important as what is, and she refers multiple times to the virtues of ellipses, which allow the imagination to be carried away. This is an interpretive freedom available to the reader as well.